Sofia Sousa did not spare criticism of Sofia Sousa’s performance at the house of “Big Brother – Double Impact”. The businesswoman says that Sofia is part of the group of competitors who play “dirty games”…which also includes Joana Albuquerque. 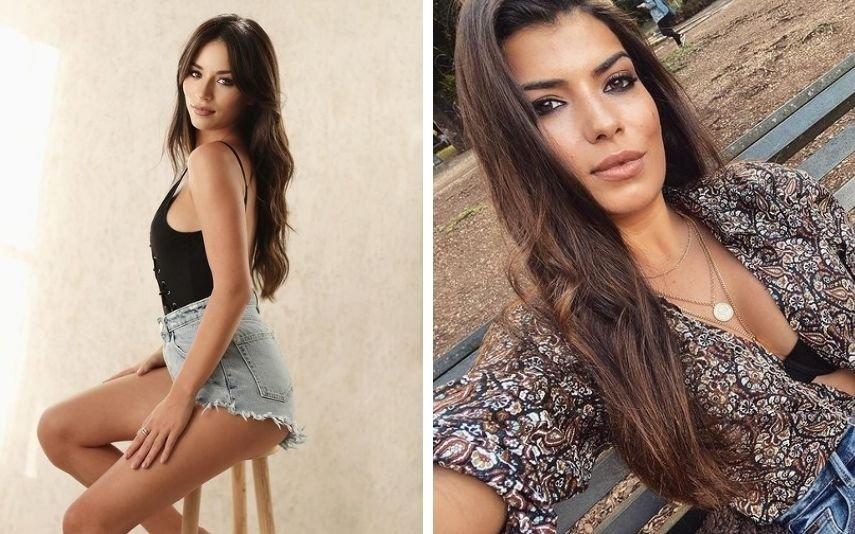 Jessica Nogueira was not particularly pleased with Sofia Sousa ‘s performance in “ Big Brother – Double Impact ”. The most recent expelled from the TVI reality show gave an interview to journalists this Thursday, March 11, and did not hesitate to define the game of Tierry Wilson ‘s ex-girlfriend as “dirty”. Asked about her opinion about the former competitor of “ Casa dos Segredos ”, the businesswoman said she was “not very good”. “I had the [same] opinion I had before joining. Not so good. She’s in there playing dirty and I don’t like it. I don’t really identify with that kind of people very much… People out here don’t see it”, she shot her.